The Festival remains committed to our mission of bringing together the world’s finest musicians to offer extraordinary musical events. This summer we will present an in-person Festival June 10-25, 2022. Stay tuned as we finalize the 2022 Festival performance schedule.

In Conversation with Richard Powers and Perry Goldstein 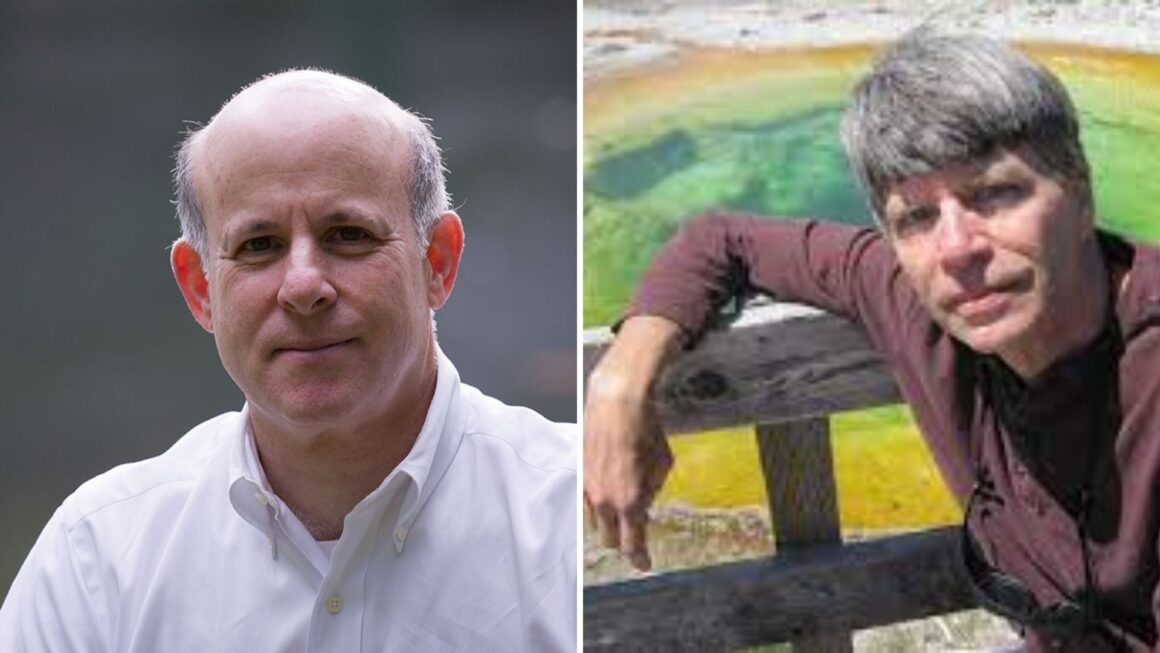 Beyond the Notes: In Conversation with Richard Powers and Perry Goldstein
Wednesday, June 15 at 2 p.m. | Bloomfield Township Public Library

Composer Perry Goldstein and Pulitzer Prize winning author Richard Powers exchange a dialogue about their collaboration on Birding by Ear. They’ll be joined by an ensemble of musicians to demonstrate the intersection between their two artforms.

Beyond the Notes: In Conversation with Richard Powers and Perry Goldstein will take place at the Library on Wednesday, June 15 at 2 p.m. Powers and Goldstein will engage in a dialogue about their collaboration on a new work titled Birding by Ear, which will premiere as part of the Great Lakes Chamber Music Festival. The conversation will be accompanied by an ensemble of musicians to demonstrate the intersection between the two art forms.

This is a free event and is open to all, but registration is required due to limited seating capacity. Anyone interested in attending can register by clicking on the registration button below, or by calling the Library at (248) 642-5800.

Richard Powers is the author of over a dozen novels, including The Overstory, which won the 2019 Pulitzer Prize in Fiction. His previous collaborations include a series of five short video works based on passages from his books and produced with a group of artists and designers from the University of Illinois School of Art + Design, as well as Project Orfeo, a mixed-media concert combining readings from Powers’s 2014 novel Orfeo with music composed and performed by faculty artists at Duke University.

Contemporary composer Perry Goldstein holds a Doctorate in Music Composition from Columbia University and has been a member of the music faculty at Stony Brook University since 1992. He has created works for solo instrument, voice, chamber ensemble, and band, and is one of the most widely performed composers of music for the saxophone.

For more information about the Bloomfield Township Public Library visit their website at www.btpl.org.