The Festival remains committed to our mission of bringing together the world’s finest musicians to offer extraordinary musical events. This summer we will present an in-person Festival June 10-25, 2022. Stay tuned as we finalize the 2022 Festival performance schedule. 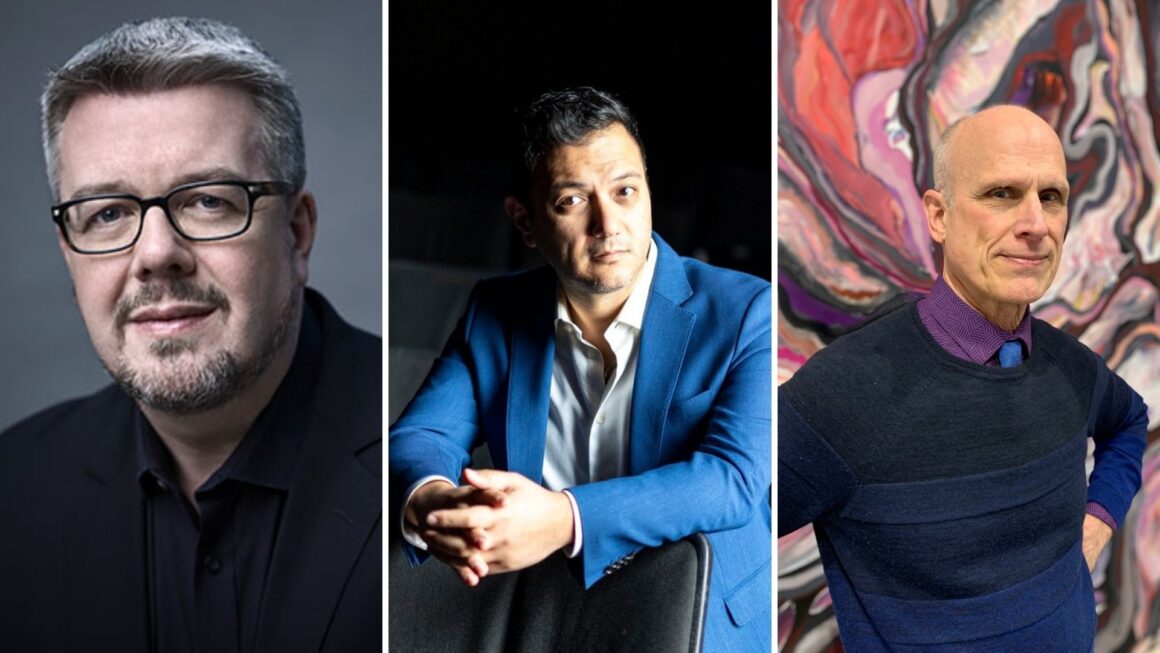 Admission to this performance is free with museum admission.

On June 12 at 2 p.m., join the Great Lakes Chamber Music Festival for a presentation of Schubert’s Winterreise. Festival Artistic Director and cellist Paul Watkins, lyrical tenor Nicholas Phan and choreographer Peter Sparling come together for this remarkable tale of a winter journey.

Translated for dance and video, the performance incorporates mobile cameras and effects to depict the haunting, desolate nature of the tale. Audiences are transported to the silent movie era, as they take in the motion picture projected onto a screen with the live music accompaniment.

Peter Sparling is a solo dancer/choreographer, video artist, painter, and former musician, who has been drawn to great music as inspiration throughout his 50-year career. His screendances have been featured at numerous international film festivals.

On stage, Paul Watkins and Nicholas Phan serve as the musical accompaniment. Watkins enjoys a remarkably varied and distinguished career as concerto soloist, chamber musician and conductor. He is a Professor of Cello at the Yale School of Music.

Described by the Boston Globe as “one of the world’s most remarkable singers,” American tenor Nicholas Phan is increasingly recognized as an artist of distinction. An artist with an incredibly diverse repertoire that spans nearly 500 years of music, he performs regularly with the world’s leading orchestras and opera companies.