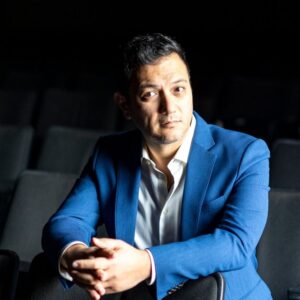 Described by the Boston Globe as “one of the world’s most remarkable singers,” American tenor Nicholas Phan is increasingly recognized as an artist of distinction. With an incredibly diverse repertoire that spans nearly 500 years of music, he performs regularly with the world’s leading orchestras and opera companies. Phan is also an avid recitalist and a passionate advocate for art song and vocal chamber music; in 2010, Phan co-founded Collaborative Arts Institute of Chicago, an organization devoted to promoting this underserved repertoire. Phan’s most recent album, Clairières, a recording of songs by Lili and Nadia Boulanger, was nominated for the 2020 Grammy Award for Best Classical Solo Vocal Album. His album, Gods and Monsters, was nominated for the same award in 2017.