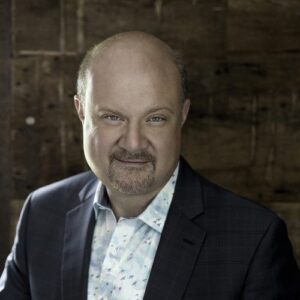 Baritone Randall Scarlata has been praised by The New York Times as “an intelligent and communicative singer” with a “compelling desire to bring texts to life.” He has also been acclaimed for his “extraordinary vocal range and colour palette” and “ability to traverse so many different singing styles” (MusicWeb International). The Daily Telegraph (London) adds “Randall Scarlata sings with the assurance of one with nothing to prove.”

Scarlata is co-artistic director of the Alpenkammermusik Chamber Music Festival in Carinthia, Austria, during the summer, and gives master classes throughout the United States and abroad. He joins the faculty of the Tanglewood Music Center in summer 2019. He previously served on the faculties of West Chester University and SUNY Stony Brook.